The Discovery of Insulin 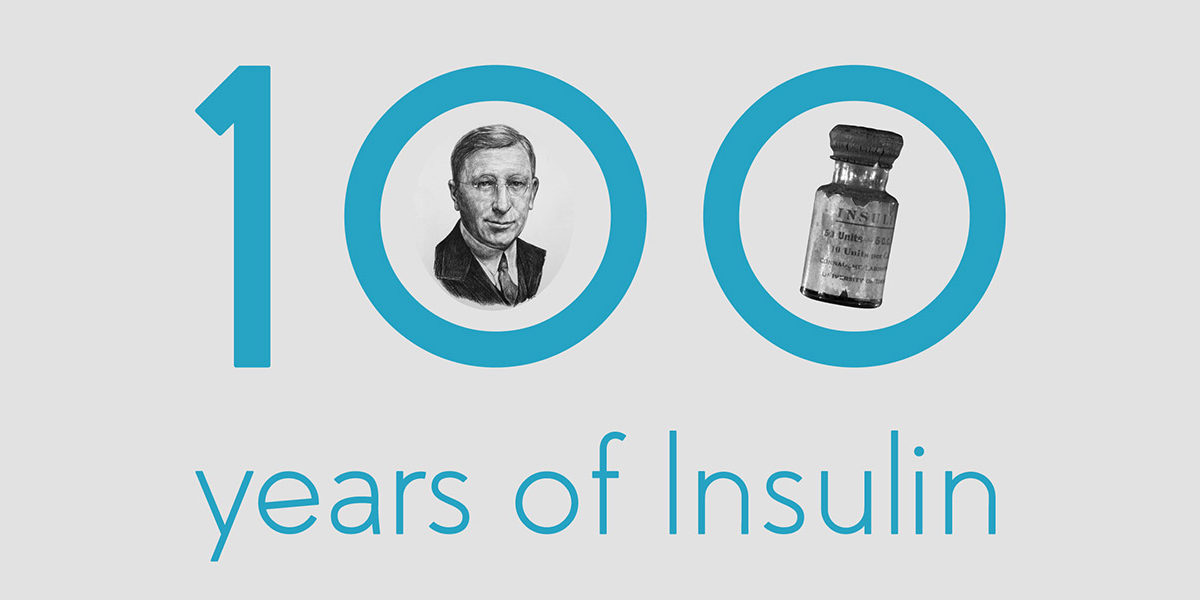 This year marks an important anniversary in the world of diabetes care. In 1921, Sir Frederick Banting, along with scientists Charles Best, John Macleod, and James Collip, discovered insulin. This changed the way diabetes was treated and made life with the condition much better, but what was it like to live with diabetes beforehand? Let’s take a journey back in time. 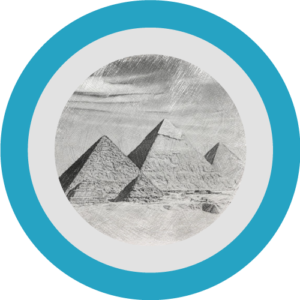 – Over 3,000 years ago, ancient Egyptians mention a condition that appears to be type 1 diabetes. It featured excessive urination, thirst, and weight loss.
– The condition appeared in Europe too. The ancient Greeks would diagnose diabetes by tasting urine. The awareness that certain states of urine and levels of thirst related to blood sugar levels has grown over the centuries.
– The term diabetes mellitus comes from the Greek word “diabetes” (to siphon or pass-through) and the Latin word “mellitus” (honey or sweet).
– By the fifth century C.E., people in India and China had worked out that there was a difference between type 1 and type 2 diabetes. They noted that type 2 diabetes was more common in heavy, wealthy people than in other people.
– Before the discovery of insulin, people with diabetes didn’t live for long. The most effective treatment was to put patients on very strict diets with minimal carbohydrate intake. This could buy patients a few extra years but couldn’t save them.
– 19th-century physiologists understood that the pancreas had key involvement in the diabetes condition but weren’t sure exactly how.
– In 1889, two German researchers, Oskar Minkowski and Joseph von Mering found that when the pancreas gland was removed from dogs, the animals developed symptoms of diabetes and died soon afterward. This led to the idea that the pancreas was the site where “pancreatic substances” (insulin) were produced. 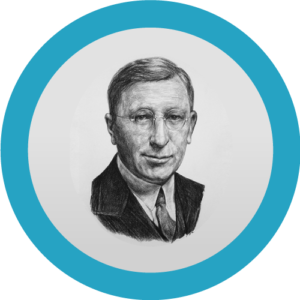 The discovery of insulin

– By 1920 scientists had already pinpointed clusters of cells in the pancreas, called islets, that produce insulin and worked out that it’s these cells that are destroyed in type 1 diabetes. Understanding the cause of type 1 diabetes meant researchers now had a chance of treating the condition.
– In the summer of 1921 a team at the University of Toronto began trying a new experimental approach suggested by Dr. Frederick Banting that aimed to remove insulin from a dog’s pancreas. Their method involved tying off the pancreatic duct to kill off other substances in the pancreas that would destroy insulin, but leave the islets intact.
– Progress was initially slow and while many of their experiments failed, Banting and the team saw regular drops in blood sugar levels because of their extract and were confident they were on to something big. By November, they’d successfully treated a dog with diabetes with their insulin extract for 70 days.
– In January 1922 the Toronto group decided they could safely begin testing their pancreatic extracts on human subjects. On 11 January, a pancreatic extract made by Banting and Best was injected into the body of Leonard Thompson, a 13-year old boy on the brink of death from diabetes. However, their test didn’t affect the boy as they hoped.
– On 23 January, the team resumed administration of extract on Thompson, and now had spectacular success. His blood and urinary sugars went to normal and his other diabetic symptoms were alleviated.
– The key to the breakthrough on Thompson was that Collip, working furiously, had been able to develop an improved extraction process to remove toxic contaminants from Banting and Best’s extract. His purer extract worked consistently and effectively, suggesting very powerfully that the Toronto team had indeed discovered the internal secretion of the pancreas. 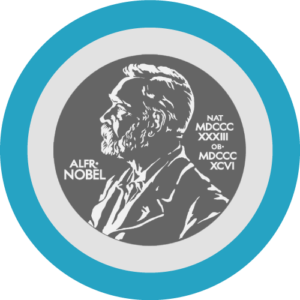 – In 1923, a Danish physiologist called August Kroch put forward a joint Nobel Prize nomination for Banting and MacLeod, based on Banting’s idea and MacLeod’s guidance. Banting was the first Nobel nominee from Canada, and a bottle of insulin now takes pride of place on the Canadian 100 dollar bill as a result.
– They awarded the 1923 prize — one of the fastest honourings of a discovery in the history of the awards — to Banting and Macleod. Banting immediately announced that Best should have been honoured and that he would divide his prize money equally with his young partner. Macleod announced that he would divide his prize money equally with Collip.