Caffeine and Its Effect on Blood Sugar Levels 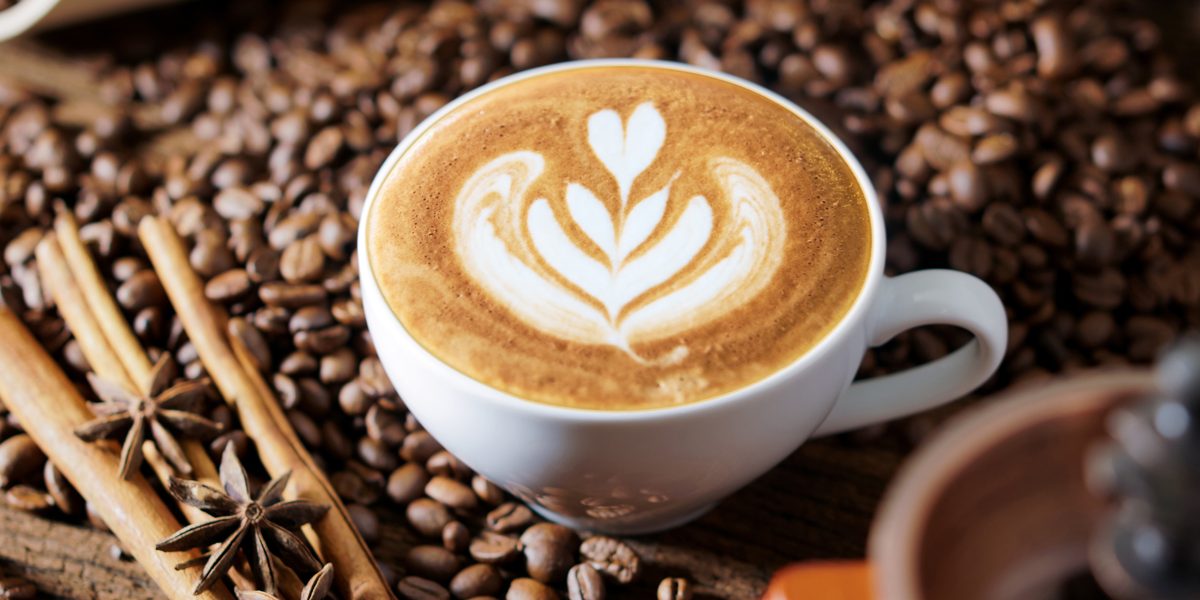 Coffee is one of the most popular drinks worldwide, that can be consumed in various different ways or even parts of the day. One of the main reasons for its popularity is the boost of energy it gives its drinkers, due to caffeine. However, caffeine is also found in numerous other foods & drinks consumed daily and it impacts the blood sugar levels of people, sometimes without them even realizing what’s causing this change. That’s why it’s essential for people with diabetes to understand the effect of caffeine on their blood glucose levels and which foods and drinks to be conscious of.

Different types of caffeine – is it all the same?

Caffeine is stimulant naturally found in coffee, most teas, and cocoa powder, but also in chocolate, energy drinks, sodas, some types of gym, and of course – in caffeine pills. The way it affects the body is by blocking a chemical called adenosine, which is the element responsible for making you feel sleepy and tired. It makes you feel more alert and energetic, helping you perform daily tasks with ease.

However, for some people, caffeine can cause headaches, shaking, trouble sleeping, and even stomach aches. It all depends on the stamina a person has built for themselves by consuming caffeine daily over time but there can be other factors that play a part, such as weight and age. The recommended maximum daily intake of coffee is 400mg or around 4 cups but it only takes about 200mg of caffeine to influence your blood sugar levels.

How does it affect blood sugar levels?

It’s important to note that each body is different, therefore there is no universal caffeine effect that applies to everyone. Even though this topic is still an ongoing area of research for scientists, here are the facts that are known by far. Caffeine is absorbed within about 45 minutes after consumption, and peaks in the blood anywhere from 15 minutes to 2 hours. It influences the production of the stress hormone adrenaline, also known as epinephrine. Increased levels of adrenaline in the bloodstream prevent the cells from processing sugar efficiently, resulting in blood glucose peaks.

Furthermore, caffeine also impacts the work of insulin in the body by blocking a protein called adenosine, responsible for insulin production and the way the body responds to it. This is another factor in explaining why coffee or tea can often make blood sugar levels rise. Moreover, increased caffeine consumption can also affect the sleeping pattern of an individual. And a lack of enough sleep for the body affects its insulin sensitivity. Living with increased blood sugar levels over a long period increases the risk of developing further complications like nerve damage, heart disease, and more.

Is there a benefit to caffeine?

For people that don’t have diabetes, drinking coffee can lower their chances of developing the condition, specifically, type 2. This is due to the high amount of antioxidants found in the beverage which help the body fight inflammation. A Harvard study from 2013, discovered that people who increased the amount of coffee they drank by more than 1 cup per day over 4 years had an 11% lower risk of developing type 2 diabetes than those who made no changes to their coffee intake.

Risk factors to keep in mind

People living with diabetes need to keep in mind that genetics play an important role in how the body processes caffeine. One study found that caffeine’s effect on blood sugar levels depends on the metabolism of the individual by proving that the people who processed caffeine slower showed higher blood glucose levels than those who metabolized the substance quicker.

Some of the negative effects of coffee on the body for people with diabetes can be:

As with anything in life, moderation is key. When it comes to caffeine, it’s important to know how your body might react to it and be prepared. This includes keeping a detailed diary of blood sugar levels throughout the day as well as food intake, exercise amount, and any other key metric that is relevant for your health in the long run, such as blood pressure or cholesterol levels.

The Diabetes:M app provides just this solution. With over 1+ million downloads worldwide, this mobile application has proven to help people with any type of diabetes to take better control of their condition. Find out for yourself by downloading the app today!

Diabulimia – Everything You Need To Know
August 3, 2022 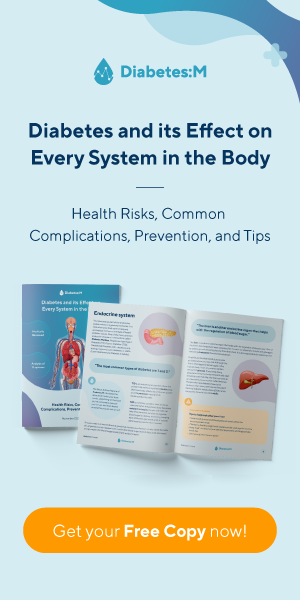